One of the most used scripting languages, Python is popular among developers due to its ease of use and versatility. It is simple to comprehend and get used to and as we know, a coder will use any programming language with which they are most accustomed and which gets the task done most successfully. Python is widely used in both academia and the industry, and it has a global following. Python is regarded as one of the most powerful strong computer languages available. Python has a great number of libraries and modules, according to experts. Libraries store code for common functions so developers shouldn't have to develop them from the start.

Is Python a Programming language?

Is Python a Scripting language?

Is Python the best Scripting language?

Python is unquestionably a leading scripting language on par with JavaScript or C++, and it is among the most widely utilized by firms and companies. Python remains relevant, despite being nearly thirty years old, because of its convenience of use, thriving community, and numerous applications. It's adaptable and provides everything software developers require. Python is a worthwhile investment of time and effort. It's advantageous on numerous levels. It is a tough and powerful programming language. Python has something for everyone, even if you're a beginner or a seasoned coder.

Why has Python become so popular?

One of the languages that continue to rise in popularity year after year, is Python. Python is used in web programming, artificial intelligence (AI), machine learning (ML), data analysis, operating systems, mobile application development, and gameplay creation. Python's popularity among developers can be attributed to several factors, including:

Positive community involvement benefits a coding language in a variety of ways, particularly whenever the language is open-source. Python is a free programming language that comes with several essential libraries, tools, as well as online documentation. There is a wealth of material, guidelines, and tutorial videos accessible for the Scripting language that learners and developers of all skill ages and levels can use to improve their understanding of the language.

For newbies and novices, this language is relatively straightforward to understand. Python is amongst the most approachable scripting languages today since it has a simple syntax and so is not overly technical, allowing natural language to take hold. Python codes can be produced and performed way quicker than other scripting languages due to their ease of understanding and use. It is also said to be more clear than most other computer languages by many developers. When numerous programmers are involved, it is suited for a shared execution.

Python includes good libraries that you may use to pick and save time and effort on the original production cycle, thanks to its corporate backing and large network of support. It is made up of many frameworks and libraries. These can assist a developer in simplifying and speeding up the process. Python enables developers to make the most of these packages and frameworks. Many cloud media providers also provide cross-platform access through library-like services, which can be incredibly useful.

Do you want to choose Python for your startup but are confused about it? Are you worried if it is a secure option or not? Python is often regarded as one of the safest computer languages. White box testing, unit testing, integration testing, and other security aspects are used. It has the ability to withstand a wide range of strikes.

Python applications may be developed and deployed in almost any environment, with next to no performance loss regardless of platform. Another advantage of the Python language's adaptability is that it may be implemented in a wide range of situations, including mobile apps, desktop apps, web development, hardware coding, etc. Python's adaptability makes it more appealing to use because of its wide variety of uses.

Python has become one of the most popular coding languages among the developers’ community, be it for programming or scripting. It is indeed a very good scripting language. 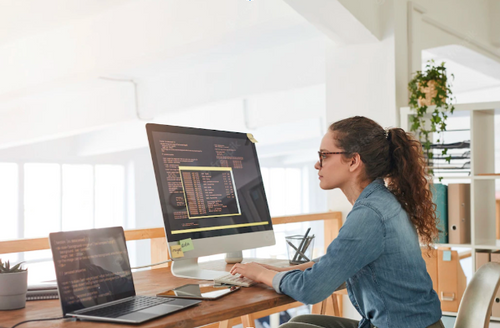 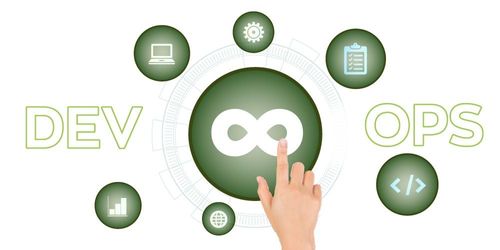 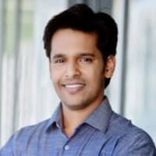 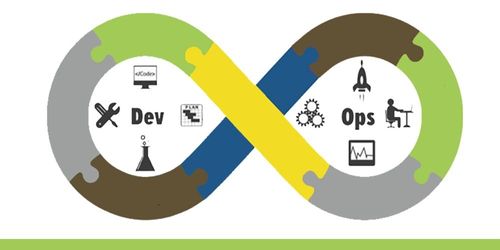