MERN vs. MEAN Stack — How are they different?

We are still learning a lot about the digital world. As we grow, the technologies around us also evolve. The new-age technology is going through a lot of advancements to meet the demand of today’s population. If you have built a web application or mobile application, then do not be satisfied yet as it is not enough. Your new startup needs the best and correct tech stack for your projects. The MEAN, MERN, and MEVN technological stacks or collection of technologies used in the JavaScript ecosystem are among the most widely used by custom web application programmers. MEAN and MERN both are Java-based full-stack technologies.

Among the most prominent Technology stack is MEAN Stack. MongoDB, Express, Angular, and Node are the four major technologies that build up the structure of the stack, and MEAN is termed after them. It's an easy-to-use stack that's perfect for creating interactive web applications. The expansive and open-source stack provides a simple and systematic technique for quickly prototyping internet apps.

1. Both the back end and the front end are written in the same syntax. It improves synchronization and enables programs to reply more quickly.

2. It is financially more beneficial. All components of the MEAN stack are open-source, which reduces production costs.

3. Isomorphic coding becomes feasible thanks to the MEAN stack. One can quickly shift the code to some other platform that is developed in a certain framework through its assistance.

MERN can be termed as a variant of MEAN stack that uses React.js instead of the standard Angular.js frontend technology. It's intended to make the program go more smoothly and efficiently. All of the four advanced technologies offer an end-to-end infrastructure for programmers to operate in, and they all play an important role in the creation of online apps.

1. One single programming code covers both the front end and the back end and just JAVA and JSON are required to finish the operation.

3. It is based on a technical community with an easily modifiable script.

Differences between the two:

Understanding both technologies plays an important role in your decision-making process. Choosing a stack that serves your needs and is easy to use will make for the best choice. 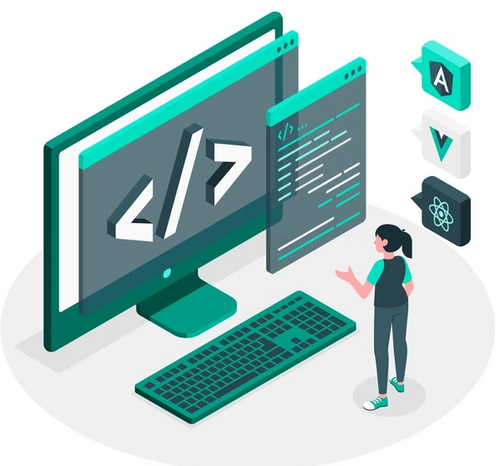 Being a programmer was never going to be easy. Making mistakes is a very human thing to do, but after reading this blog you will stay clear of some mistakes that can cost you a lot of time! 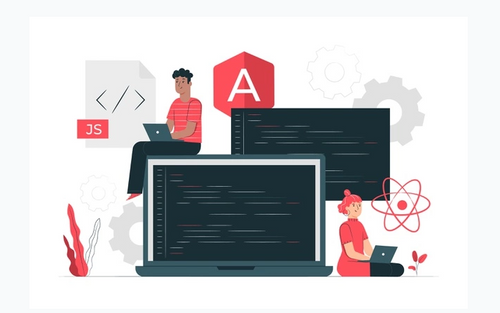 AngularJS vs Vue.js: Which is the Best Front-end JavaScript Framework?

Angular and Vue, both make for a great front-end framework, but to determine which one among these two is the best you can check this article. 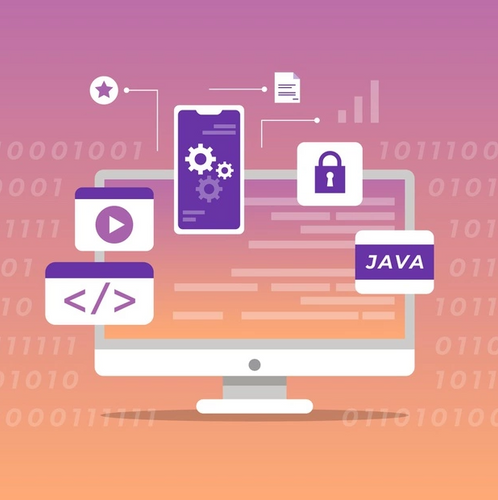 Do you need to be a programmer to start a Software Startup?

Do you need to be a programmer to start a Software Startup? A question that might have popped up in your head at least once. Read this blog to get the answer to your question!