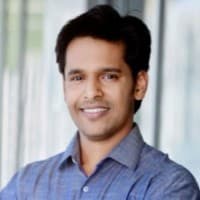 What is important is to focus on collaboration and reduction in barriers between development and operations. Equipping them with the DevOps tools and methods, they need to collaborate as a single interdisciplinary team that maximizes productivity with Automation, thereby optimizing the entire business process.

You have a better chance of outrunning your competitors if you have a shorter time to market. DevOps allows you to deliver software faster because of optimized processes, proper automation, and methodical delivery management. This philosophy also enables the team to actively propose ground-breaking solutions and share their thoughts in actual time. The customer-centric attitude, continuous feedback, shorter product life cycles, and continual improvement lead to the most fulfilling outcomes.

DevOps does seem like a reasonable investment. The before mentioned advantages result in a measurable ROI for your company. In the long run, this approach will allow you to grow your revenue by accelerating your business velocity and competitiveness.

Few of the challenges faced by today’s highly competitive IT industry that are overcome to a great extent by adopting DevOps model are explained as follows:

The consumer is only introduced to the product at a later point due to predetermined discrete work stages. This results in significant discrepancies between the expected and delivered output, necessitating rework. Employees also fail to respond to user complaints in a timely manner. While those managing software development projects are frequently bombarded with status reports, they typically have little to no insight into actual progress. This is due to the fact that it concerns working software features and functionality rather than business productivity.

Traditional software development initiatives necessitate lengthy approval processes. As a result, management time can be lost because several permissions are necessary. This means that project delays are compounded by management delays. The division of the software developers, test engineers, and maintenance staff into three separate groups is solved by adopting the philosophy of DevOps.

Failure to communicate, along with a siloed departmental structure, results in an unorganized and time-consuming methodology, as well as defective products. Fixing a bug and making new changes and implementing them can take weeks or even months when there is no direct interaction between the testing engineers and developers. If a company consistently fails to execute projects on schedule, it will not advance in the market.

The tests are carried out individually in unit forms during this phase. These tests are insufficient to produce standard quality output in terms of increased functionality and proper problem detection. Due to organizational bottlenecks, test experts struggle to maintain a continuous testing process at each level of development. Due to these flaws, the teams face post-release faults that could have been avoided by continuous testing at each stage.

Conclusion: DevOps prioritizes the satisfaction of the customers by providing quick delivery of features and updates, making it a more preferred method than the traditional development model. The future will drive modifications in tooling and administrative strategies. Focus on cloud optimization will sharpen and automation will play a major role. The time is now. 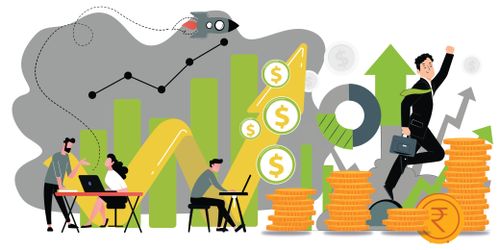 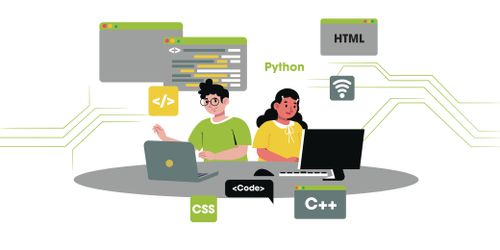 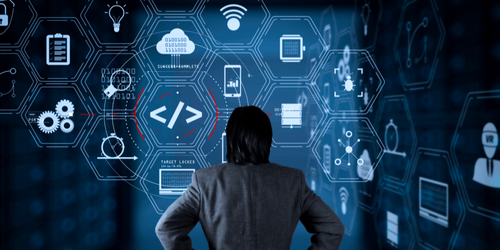